We went skiing on Mt. Hood on Christmas Day – here’s what it looked like, an unbelievable day to have clear blue skies and no wind! This picture was taken at the top of the Shooting Star lift – the one to the right was taken the opposite direction from Shooting Star and shows Mt. Washington in the distance. All three girls were on skis – a first! – and all had a good time and didn’t whine (well, not much), plus we instituted the “everyone carries their own skis” family motto – I figure it’s good to establish that expectation early . . .

Below are two of my favorite photos from the past year – the first was taken in the Smithsonian Mall (the sculpture gardens fountain, I think) in Washington, D.C. when we were visiting for oral arguments before the U.S. Supreme Court. It was in April, but over ninety degrees each day, so we pretty much moved from one air conditioned museum to the next, but the sculpture gardens were cool and shady, and the heat made everyone want to be near the water. I sepia toned the photo for an “aged” look.

The second photo is taken from the Statue of Liberty, looking toward the NYC skyline. You’ll note “white bunny” is tucked under my youngest daughter’s arm – white bunny goes everywhere with her. I had this photo printed on 20×24 canvas at Canvas On Demand (an amazing website, I love the photos I’ve ordered on canvas from there so much that I had to stop, it’s addictive and I only have so much wall space!)

This site uses Akismet to reduce spam. Learn how your comment data is processed. 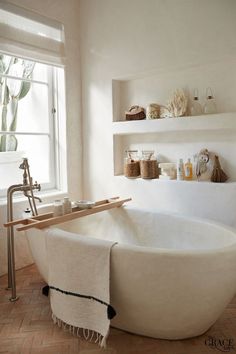 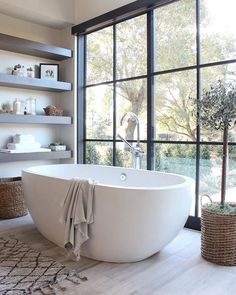 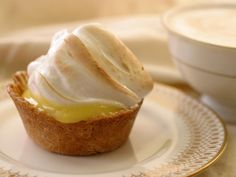 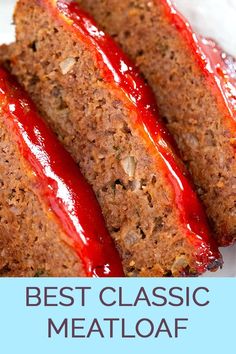