I love how this sweater came out, which is amazing, because I had a lot of problems and issues with it the entire way through.  The pattern is Cabeladabra, and I bought it as a kit with Plucky Scholar yarn (75% merino / 25% cashmere, color Powder Puff).  My first problem was that I could not for the life of me get gauge – the closest I could come was on US 6s (the pattern-recommended needle size is US 8s), and at that point, the fabric was so dense that I didn’t like it.  I settled for US 7s – one size down – and correspondingly sized down the other needles, as well (i.e., I used US 6s when the pattern called for US 7s, and US 5s instead of US 6s).

At first I wasn’t sure that I liked the fabric that I was getting once I started the body of the sweater – it still seemed really dense, and the yarn is kind of tweedy, which led to the impression of heaviness or denseness.  However, I really like it once I got it completely finished, and I think the fabric works well for the shaping and the cabling – both of which need a fair amount of structure (you wouldn’t want something with a lot of drape and not a lot of body).

I was also at a total loss as to what size to knit – the pattern called for 2-3″ of negative ease, but I’ve never really knit a sweater with negative ease before and was cautious about it fitting too tightly (not an attractive look for me).  But, I knew that the style wouldn’t look good if it was too oversized . . . add to that, I wasn’t sure how being off-gauge was going to affect the ultimate size of the sweater – I figured that since my gauge was a little large on US 7s, the sweater would come out slightly larger than the pattern schematics.  I finally settled on size 38, which would be about 0″ ease for my actual measurements – so lucky, it turned out to fit perfectly!  Not too clingy, not too bulky.  I’m amazed, given my sizing and gauge problems, that I got such a good fit – must be due to the design features of the pattern.

I ran into my first gauge-related problem when I was ready to separate the body from the sleeves (the sweater is knit from the bottom up) – I was supposed to be at round 15 of the cabling pattern when I got to 15″, but instead, I was only at about round 4.  I didn’t want to knit another 10 rounds because it would make the sweater way too long for me, so instead, I compared the cabling chart for the body and the cabling chart for splitting the neck, and decided that it would transition okay from round 4 to the first round of the neck chart.  When I look at the FO, I don’t notice anything that looks like a break or an error in the cabling pattern, so I think my modification worked well.

I knit the full-sleeve version – although I think it would have looked cute as a 3/4 sleeve, too.  I felt like the sleeve holes were going to be a little too tight for me (this is often the case, I find) so I added 6 sts when I picked up the stitches around the armhole, and then I reduced three more times (every 6 rows instead of every 12 rows) so that I was down to the number of stitches called for by the pattern by the time I got to the cuff.

I think I ended up using 4 skeins (225 yds/ea) and about 1/4 of a 5th skein – I forgot to make note of how many skeins I started with, and kind of lost track, but I’m pretty sure that I ordered 8 to begin with, and ended up with 3 unwound skeins leftover, and the majority of a 4th skein. 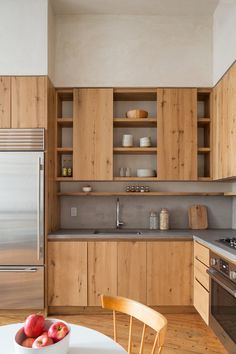 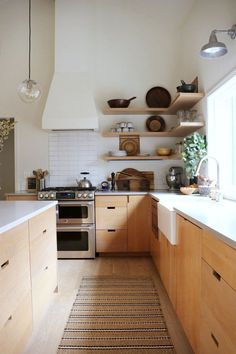