To use up some of my Scholar scraps, and to coordinate with my new Maritime sweater . . .

Pattern:  C/O 96 sts – K1P1 ribbing to 1 1/2″, then change to larger needles, increase by 6 sts, and knit 4 rounds straight.  Then I began the pattern motif from Leef’s Ear Flap Hat, but as an 8-stitch repeat (doubling each stitch as set forth on the pattern).  I followed the pattern alteration from Steven’s Grayscale Hat to get a return to the original color before beginning the decreases.  I then knit straight until 9″ and began decreases.

I placed a marker every 17 sts, and K2tog before each marker and ask after each marker every round until I reached 18 sts.  Then I cut the yarn and pulled it through the remaining stitches.

I’ve yet to find the hat pattern that achieves the perfect slouch – enough so that it doesn’t end up standing straight up on my head later in the day, like some odd goiter, but not so slouchy that it looks like it’s melting off my head, or like I made a beret with way too much fabric.  This one is a little stiff – probably because it’s knit in Scholar.  Oh well, maybe if I keep pulling it down into a slouch, it will start to stay that way. 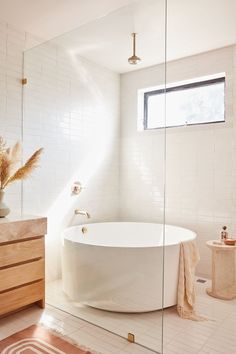